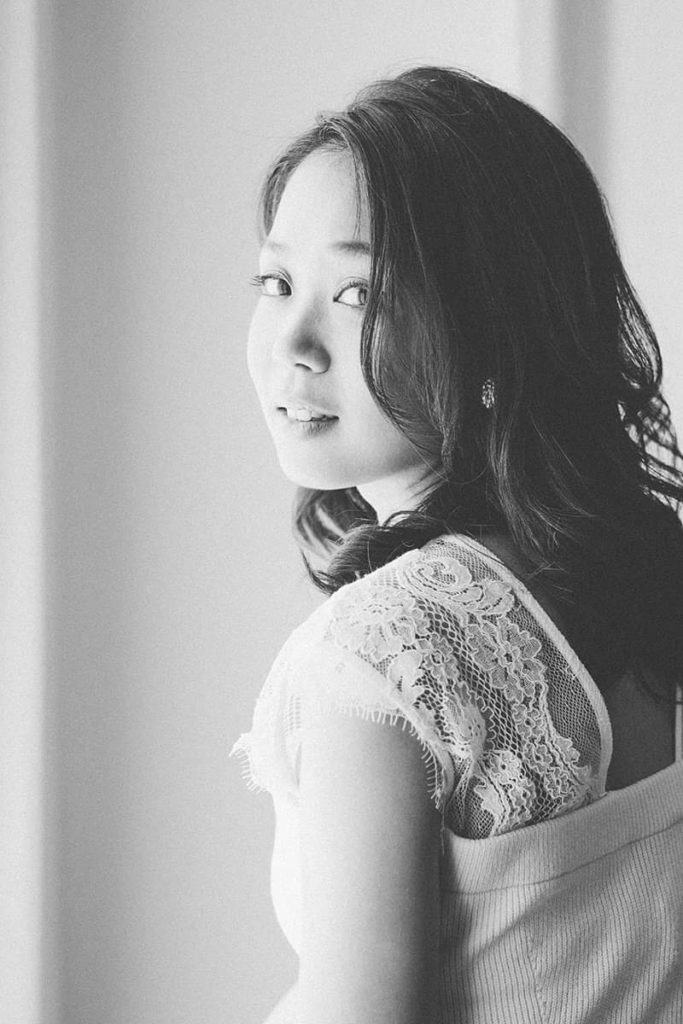 Born in Osaka, Mami Nishio first started playing the piano at the age of three with her mother.

Subsequently, Mami continued her musical endeavors abroad and studied at the Tchaikovsky Conservatory in Moscow under the tutelage of professor Andrey Pisarev. Additionally, she studied ‘Chamber music’ under the guidance of Dmitry Kapurin and ‘Art of accompaniment’ under Ekaterina Ganelina. (2009-2015). Notably, Mami completed her Master’s degree at the conservatory as an honorary student in 2015. In addition, she studied under the tutelage of professor Dina Yoffe at Talent Music Master Courses in Italy and completed a diploma in 2017.

Previously, Mami studied at Toho Gakuen College Music Department in Tokyo with Nobuko Amada. During the duration of her courses, she has participated in masterclasses with distinguished pianists such as Mikhail Voskresensky, Michel Beroff, Elisso Virsaladze and cellist Natalia Shakhovskaya and David Geringas amongst others.

Mami has had the opportunity to perform in a number of concert venues and events around the world, such as at Bellevue in 2016 hosted by Steinway&Sons (Italy), Dina Yoffe Japan Anniversary Fazioli Concert (Tokyo), The 100th Memorial Concert Scriabin Piano All Sonata (Tokyo), Small Hall of the Moscow Conservatory, the Sviatoslav Richter memorial apartment, the Pushkin museum and the Scriabin memorial museum in Moscow, Kaluga Philharmonie concert hall (Russia), the piano.LT (Lithuania), Estonian Academy of Music and Theatre, Yamaha Jr. Original Concert, the 13th Miyazaki International music festival and the Music Festival in Nikko Tamozawa Imperial Villa, NHK-FM ”Recital Nova”, in 2018 The Frederic Chopin Society of Japan ‘Pause Series’.

In 2016 she worked as an official accompaniment pianist for the Michael Vaiman violin masterclass at Talent Music Master Courses in Italy.

Mami is very active in various fields including on television. She had her own segment broadcast on TV in 2016 called ‘Pianist Nishio Mami succeed in the world’ which received widespread attention and critical acclaim.
She has also appeared in ‘Untitled Concert’ a program shown on popular Japanese TV channel, ‘TV Asahi’.

Currently, she is preparing for much anticipated performances across both Japan and Europe. She is a special lecturer at Utsunomiya college and at the junior college music department. In addition, Mami is an assistant lecturer at SONY CSL where she helps develop junior pianists through the ‘Music Excellence Project ‘ project. She hopes to help young aspiring pianists fulfill their potential and achieve their goals.

Go to the English Page 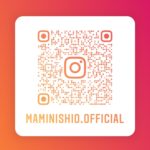